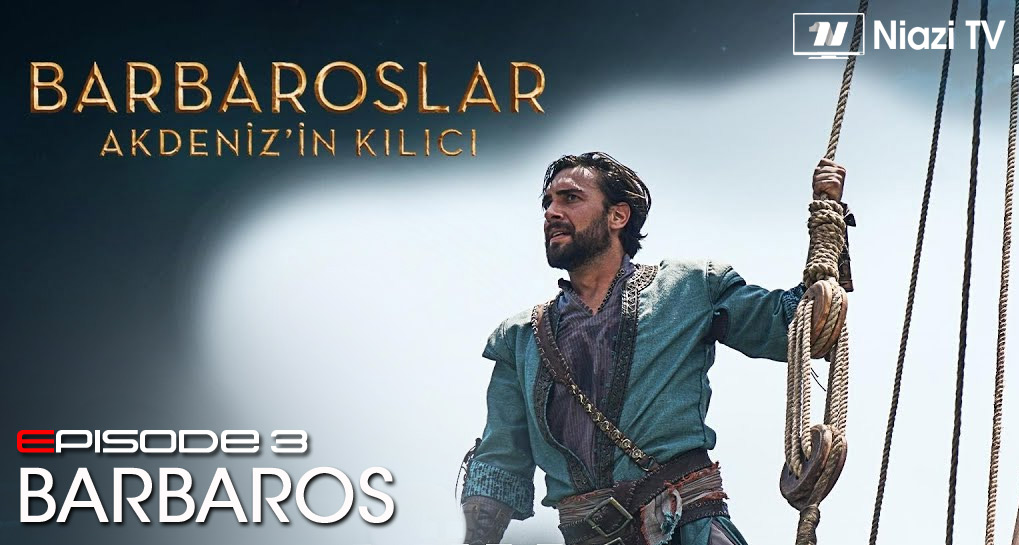 Barbaroslar Season 3 Episode 1 is going to release on 30th September 2021 on Turkish TRT1 TV Channel. Barbaroslar Episode 3 with Urdu subtitles will be available on this website on 1st October 2021 (Friday). In Barbarsolar Episode 2 sons of the conqueror of Mytilen Yakup Aga, Ishak, Oruc, Hizir and Ilyas were separated after the death of their father.

In Episode 2, Oruc and Ilyas sailed towards the opposit position instead of to ge Ishaq and Aga. Further, Ishaq is very happy in his hometown Lesbos, while he is with Hizir. But Hizir also has a secret of anything which he carry always in his book which he called “a secret”.

Furthermore, in previous episode Baba Oruc and Ilyas were attacked on the ship they are guarding. After this attack, Oruc and Ilyas make a new ememy “Antuan”!

Barbaroslar Episode is going the reveal the new mystery and a journy which is quite tough. They are going to eliminate the trators of the country. The are talking about a secret about the land in which they are living. Further they are announcing a biggest enemy which can be a villain of the story. Ilyas and Oruc fight again the enemies and they killed very easily all the poeple in a very short time, which reveal their power against the enemies.

Famous Dialogues of Barbaroslar Episode 3 are given below!