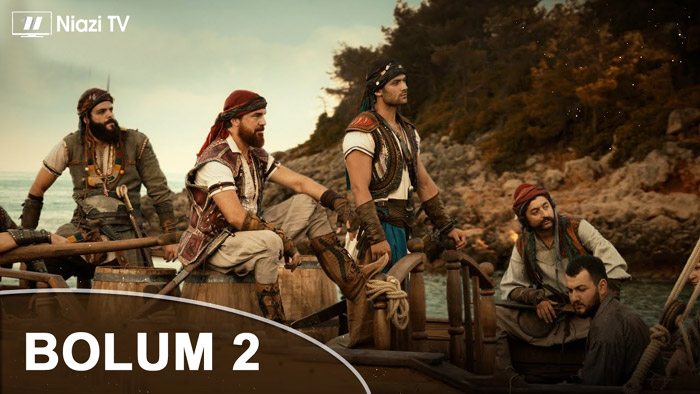 In Barbarossa Episode 2, the sons of the conqueror of Mytilene Yakup Ağa, İshak, Oruç, Hızır and İlyas, were separated after the death of their father. Oruç and İlyas sailed to the seas despite the opposition of the İshak Aghas.
İshak is very happy that Hızır is in his hometown of Lesbos, but Hızır also has in mind the great and sacred “secret” that he pursued with the bookstore Master Süleyman. However, they are not the only seekers of this sacred secret. Pietro, who can do any evil for this cause, does not sit idly by.

Even before Baba Oruç and İlyas return to Alexandria, bad news falls like a bomb on the inn of Unita, founded by Venetian sea merchants. Anthony; He is a fierce enemy with no moral value. Although Isabel, the daughter of Sylvio, who is responsible for Unita’s Alexandria, is worried about Baba Oruç and İlyas, it has now happened.

While Despina, the wife of Baba Oruç, is waiting for new excitements, the enemy Antuan will attack from an unexpected place and shoot his brothers from their homes. 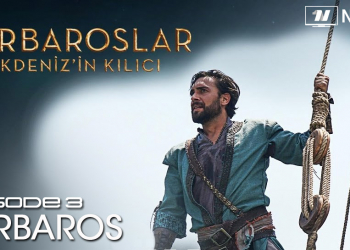 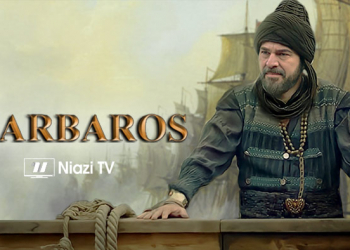