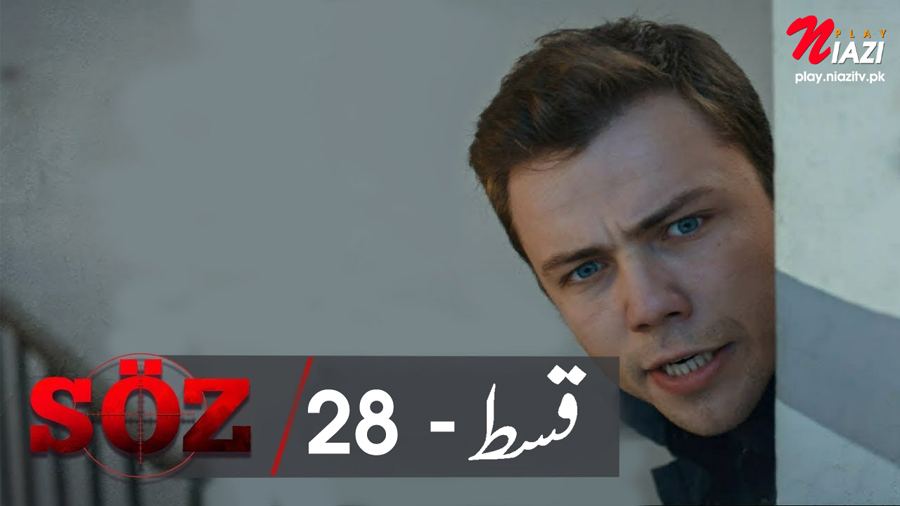 The Oath Soz Season 2 Episode 28 starts with the Yavuz Father dreams, that father is saying Sorry son, I’m sorry to the son. Father is asking his son to come near to his father, but now Yavuz realized that his father was a terrorist, that’s why his son want to move away from his father.

Further,  in Soz Episode 28, Yavuz is on a special mission where he safely saved the little Khadija but now he is in danger. Some bullets hit the Yavuz Body while other commanders are trying to find out the Yavuz. On the other side Qolak is dealing for some missiles that are very dangerous, and during the Episode 28 he got the missiles safely. Turk commanders detects that missiles via Cameras but they do not take any action because some official were with Qolak. So missiles cannot be executed with a code and code will bring Rafeeq for the them. That is why the whole commanders team is trying to stop Rafeeq so that he could not bring code for the Qolak.

Further in the Episode some soldiers are celebrating their happy moments while on the other side Yavuz is suspended from his job due to his father is a terrorist. Yavuz is also injured due to some bullets so now he is on rest.