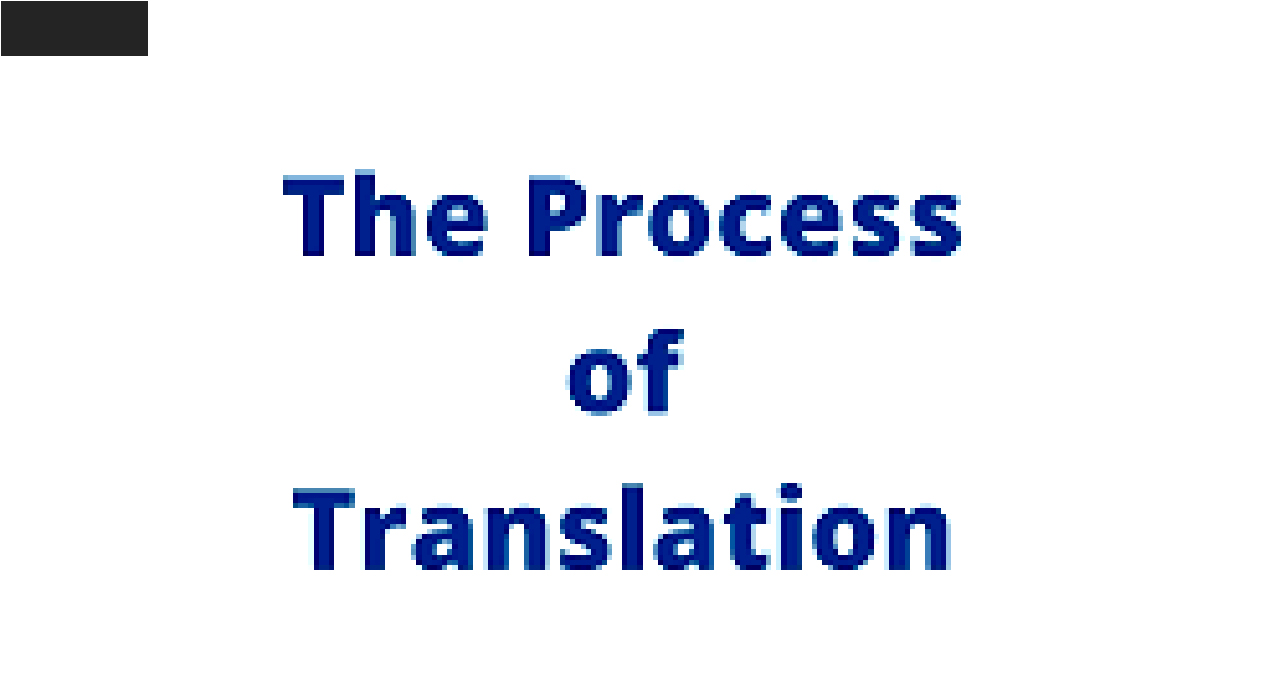 this is the process in which genetic information in the form of genetic codes that are present on the mRNA is decoded in to the amino acid molecules of polypeptide chain leads to protein synthesis formation.
like the process of transcription it also has three stages which are:

Role of genetic code and tRNA:

genetic codes that are present on the mRNA specifies that what will be the sequence of the protein. For each protein that is synthesized the start codon ever is AUG which code for methionine amino acid. And the protein synthesis terminate at the reach of codon UAA, UAG, and UGA.as we know genetic codes are universal and degenerative too so like serine amino acid is attached by the codes: AGC, AGU, UCU, UCG, UCC, UCA

actually the protein synthesis take place in the part of the cell that we call cytoplasm. but only those protein which are encoded by the genes of the mitochondrial and chloroplast DNA are synthesized there. the triple set of the codon that are present on mRNA are decoded by only ribosome organelle into the polypeptide chain.

the basic machinery that is required for translation is including:

process of initiation stage of translation in prokaryotes and eukaryotes:

ability of the the ribosome to bind and start the process of translation from the site internal to the prokaryotic mRNA makes it to allow:

Major difference that will make eukaryotic translation different from prokaryotic one:

mRNA in eukaryotes translated as circular complex this is by polysomes:

Other steps of translation: