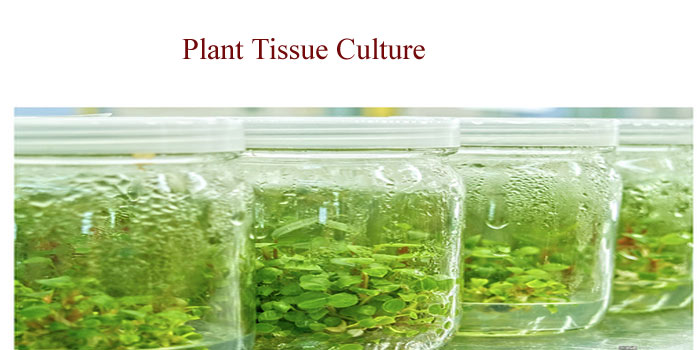 What is plant tissue culture:

It is a technique for growing plant cells, organs, plants seeds  or any plant part in the sterile environment on the artificial nutrient medium. 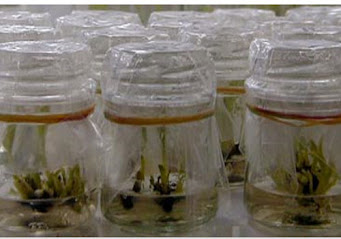 plant tissue culture is similar in the usage of technique to the “Dolly The Sheep” but here the plant is used instead of  animal. 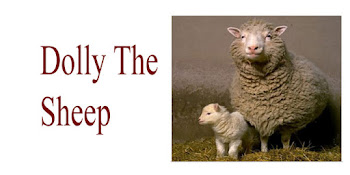 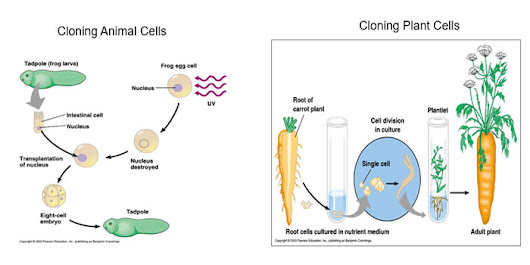 Both these processes use undifferentiated cells.

What is undifferentiated cells: 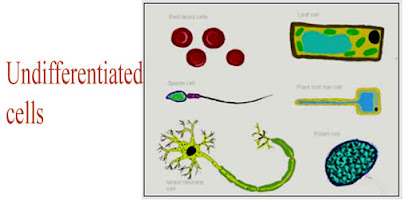 Why tissue culturing is done: 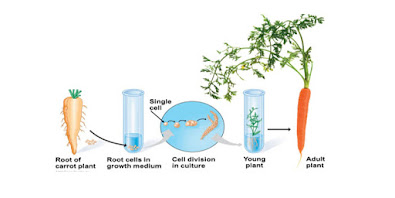 What is callus development: 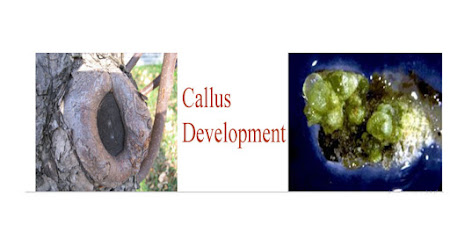 10 Ways To Stay Productive At Home During Quarantine

A Digital Media Startup Growing Up With Millennial Women

A Digital Media Startup Growing Up With Millennial Women