Organic Fertilizers and Fish Feed // Use of Fertilizer in Fish Pond 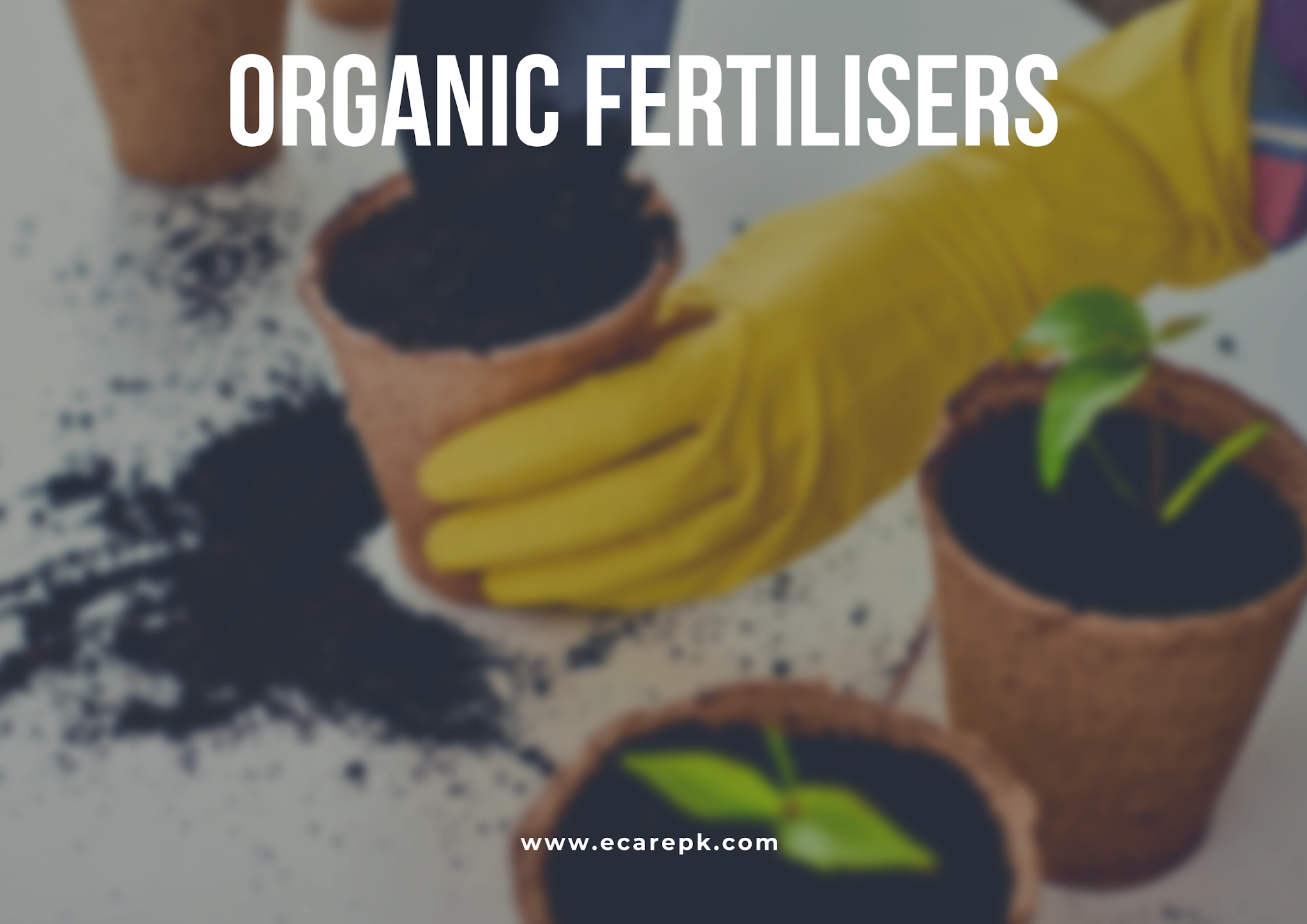 Water bodies being
used for fish cultivation generally fertilized by substandard organic matter
that is actually waste product, like chicken droppings poultry litter, cow
dung, by products of plants along with polluted waste water. Organic
fertilizers including cattle dung and other plant by products can be used in
fish production ponds in order to increase the production of shrimp as well as
fish. Fertilization of ponds enhances the quantity of phosphates, nitrogen and
other agricultural nutrients which results in the increased growth of
phytoplankton. Use of chicken manure alone as fertilizer results in the good
production of tilapia fish in the range of 4300kg/ha/year. Organic fertilizers
have less quantity of Nitrogen, Phosphate and Potassium as compared to inorganic
fertilizers. Moreover, the organic fertilizers are cheaper and results in
handsome yield of crop. But their efficiency increases when they are used along
with inorganic chemical fertilizers.

It is now accepted internationally that the increased supply of the
fish products required to meet the worldly demands cannot be obtained from wild
fisheries which are either declining or stagnant. To meet the National and
international demands, countries around the world have developed and improved
management and technologies continuously. Feed and feed management practices
improved in order to increase the production volume and efficiencies for
aquatic organisms in an environment of limiting natural resources.

Suspended solids usually consist of fish waste, plankton, uneaten fish
feed, or particles of clay found in water. Solid particles which remain in
suspension in water are generally called as suspended solids. Large particles
of clay are also found suspended in stagnant water due to negative electrical
charges linked with them.

Phytoplankton and zooplankton are generally harmless for fish but they
cause turbidity in the pond water. Phytoplankton is the source of oxygen and food
for zooplankton, shellfish and filter feeding fish. In turn, phytoplankton use
ammonia provided by fish as source of food. In this way, both are in symbiotic
relationship. Zooplanktons are used as diet for fingerlings and fry fish just
like yellow perch and hybrid striped bass. Due to high usage of oxygen during
respiration of algae in the night time may increase the oxygen consumption.
Phytoplankton also use additional oxygenno doubt, later on they die. Any
extreme change between the oxygen levels of day and night time may lead to low
oxygen concentration to the dangerous level.

Trash fish or fish waste is another
source of fish feed which is rich in protein. It is reported that in Viet Nam
and Australia, low value fish or fish waste after processing is used frequently
and results in the increased fish productivity. Fish meal is prepared by a long
process of cooking, pressing in order to remove oil and at the end, drying at
70 – 100 centigrade temperature. Europe and China are the main importer of this
type of fish feed.Trash fish meal is a significant feed type which is used as
fish feed in order to increase the growth and productivity of fish.

Problem of turbidity is caused by the
presence of clay which is due to the exposure of soil on the pond water, open
watershed, activity of crayfish or process of feeding of lower extremity fish
types like catfish and carp species. Levels of turbidity more than 20,000 ppm
(parts per million) may result in the change of behavior of fish in fish
pond.  Value of turbidity hardly reaches
to this delicate level. Even the ponds which look muddy have the concentration
value more than 2000 ppm. However, clay or soil turbidity can limit the access
of light frequency and checks the process of photosynthesis. The sedimentation
of soil particles may cause the destruction of beneficial communities of microorganisms
like bacteria .

Turbidity
caused by clay can be removed by the addition of such particles which can
attach to the negative charge of the clay particles, in this way, particles
settles down to the bottom due to increase in weight. Common treatment for the
removal of turbidity isby the addition of 7-10 square bales of the hay per
surface acre or by the use of 300-500 pounds of gypsum per surface area. Gypsum
should be applied periodically after two week’s interval if still pond show
turbidity. Provision of live foods to fish larvae is
appreciated as a significant aspect because they supply nutrition to the larvae
along with the exogenous enzymes important for the digestion of other feeds and
increase the development of fish larvae’s pancreas.

The most common supplemental feed used in the
province of Punjab is rice bran or rice polish. Such types of feeds are usually
inexpensive, but they are low in protein content which necessitates that
relatively large amount of the above mentioned feed to be fed to the fish.
Simple mixture of rice bran or rice polish and any of the oilseed cakes like
sunflower that is commonly available in the Punjab can also be used as feed.
Productivity of ponds which are treated with fertilizers and supplemental feeds
like rice polish is approximately 1.3 times greater. Mostly fish farmers
utilize supplemental feed of low protein inputs such as rice polish, gluten,
choker and pieces of dry bread  Addition
of fish meal further can enhance the nutritive value of the food and increase
the protein content of the feed. In this way, the cost of feed will increase
with the increased protein content in feed. The higher cost may be offset with
greater growth output and yield per unit feed intake. The farmer should
maintain the records in order to evaluate the costs and profits associated with
the usage of different feeds under the conditions prevailing at his own farm

Basic Requirement's of Wildlife and Limiting Factors for Wildlife