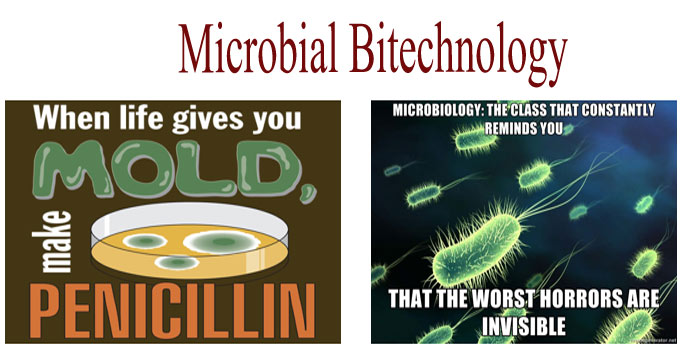 According to the UN convention on biological Diversity the definition of microbial biotechnology can be define as:

it is any technical application that will use any micro- organism, microbial system or its derivatives in order to make or modify a process or a product only for a specific use. 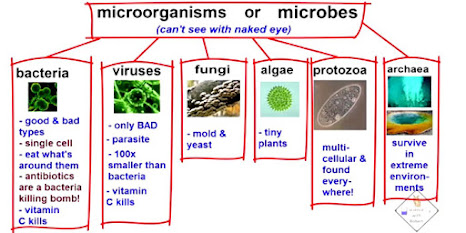 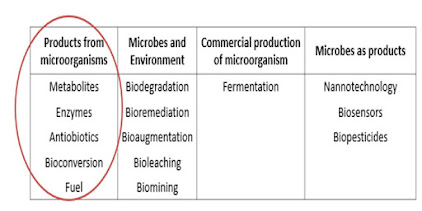 obtained from E. Coli by the recombinant technology

obtained from saccharomyces cerevisiae by recombinant DNA technology.
Lipase:                 it enhance flavor in cheese making.
Lactase:               it break down lactose into glucose and galactose.
Alpha amylase:   used for the production of high fructose corn syrup.
Pectinase:           it degrades pectin into the soluble components and used to reduce cloudiness in the fruit juice.
reduce risk and complexities, reduces cost and pollution and reduces toxicity hazardous.

it is define as any process in which biological system is involved. like use of living cell or their components to obtained desired products. 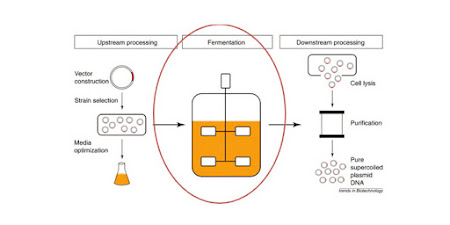 some of the main characteristics are below

for small scale culture of these microbes in the laboratory synthetic media consist of  exact amount of these these pure components can be made , but for large scale industrial uses other inexpensive sources are commonly used.

this is very important step a culture is either sterile or not the is no between degree. in this process there is the use of radiation, heat or any chemical for the complete destruction of any viable organism.
in order to get optimum growth these following condition are must observed :
Like: 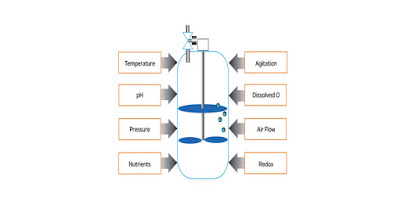 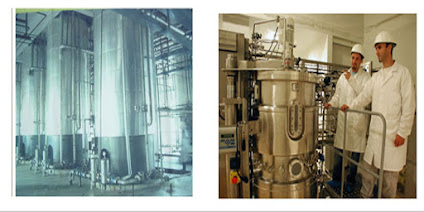 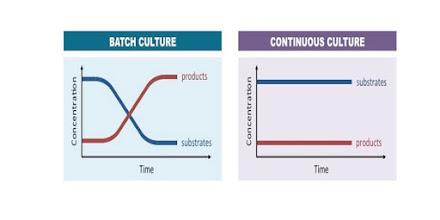 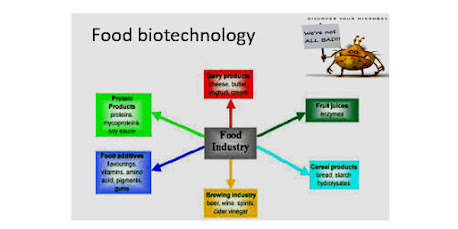 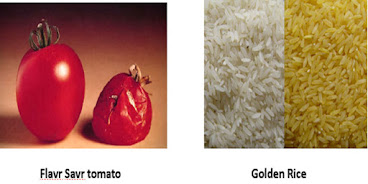 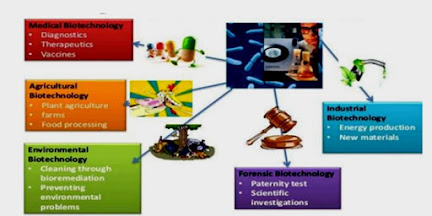 10 Ways To Stay Productive At Home During Quarantine