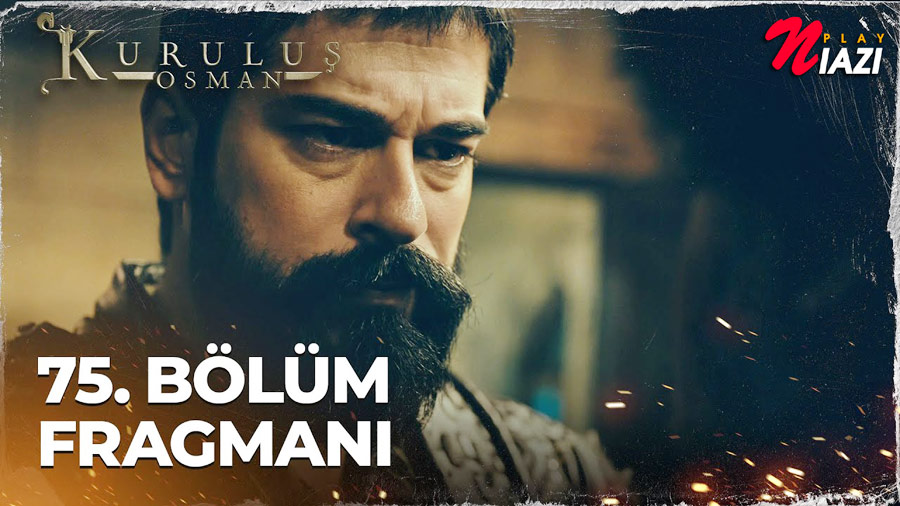 “Osman took my brother from me, I will take his sheikh from him!”

Sheikh Edebalı was attacked by Tekfur Kosses, Osman Bey was stuck in İnegöl Castle and Boran Alp fell into the hands of Vizier Alemşah! Osman Bey, using all his skills to get out of this difficult situation, sets up his strategy against Vizier Alemşah, who combines his power with the Tekfurs. In response to Osman Bey’s words, “Here, the lord is mine and the state is mine”; While vizier Alemşah promised his brother Gündüz Bey a principality in order to break Osman Bey’s power, he also arrested Osman Bey. While objecting to the arrest of the Kayi Alps lords, Osman Bey, who was arrested, was injured! How will Osman Bey get rid of Inegol Castle? Will Sheikh Edebalı be able to survive the attack of Tekfur Kosses? What does Vizier Alemşah aim for by keeping Boran? Gündüz Bey, Vizier Alemşah’ How will he respond to his offer? How will Tekfur Nikola and Tekfur Kosses get Mari out of Kayı Obası? How will Osman Bey’s arrest get a reaction in Kayı Obası?