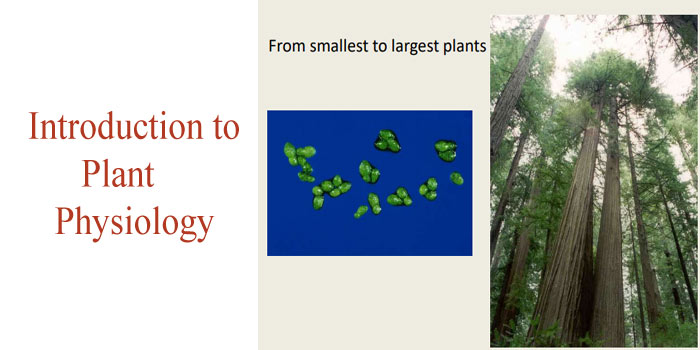 Plant physiology is define as working of the cells, the tissues and organs of the living things., and to understand the physics and chemistry of these above mentioned functions.
actually basically plant physiology shows how “structure correlates with the function” 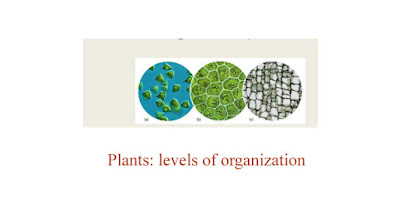 usually all of the organs of the plant like roots, stem and leaves are composed of same kind of tissue. there are totally three known kind of tissue: 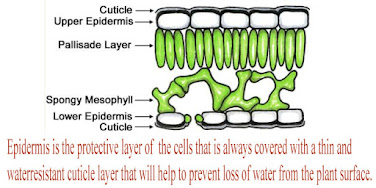 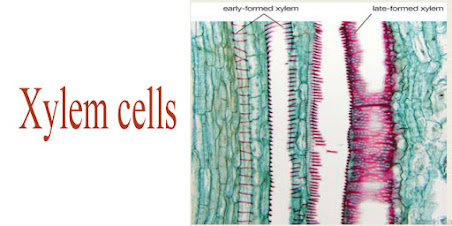 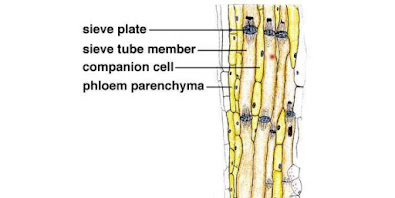 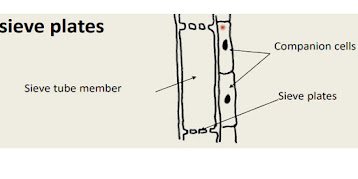 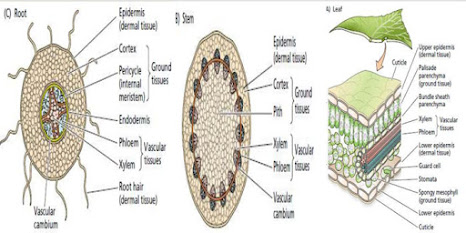 Men may be 2.5 times more likely to die from COVID-19 than women

Men may be 2.5 times more likely to die from COVID-19 than women