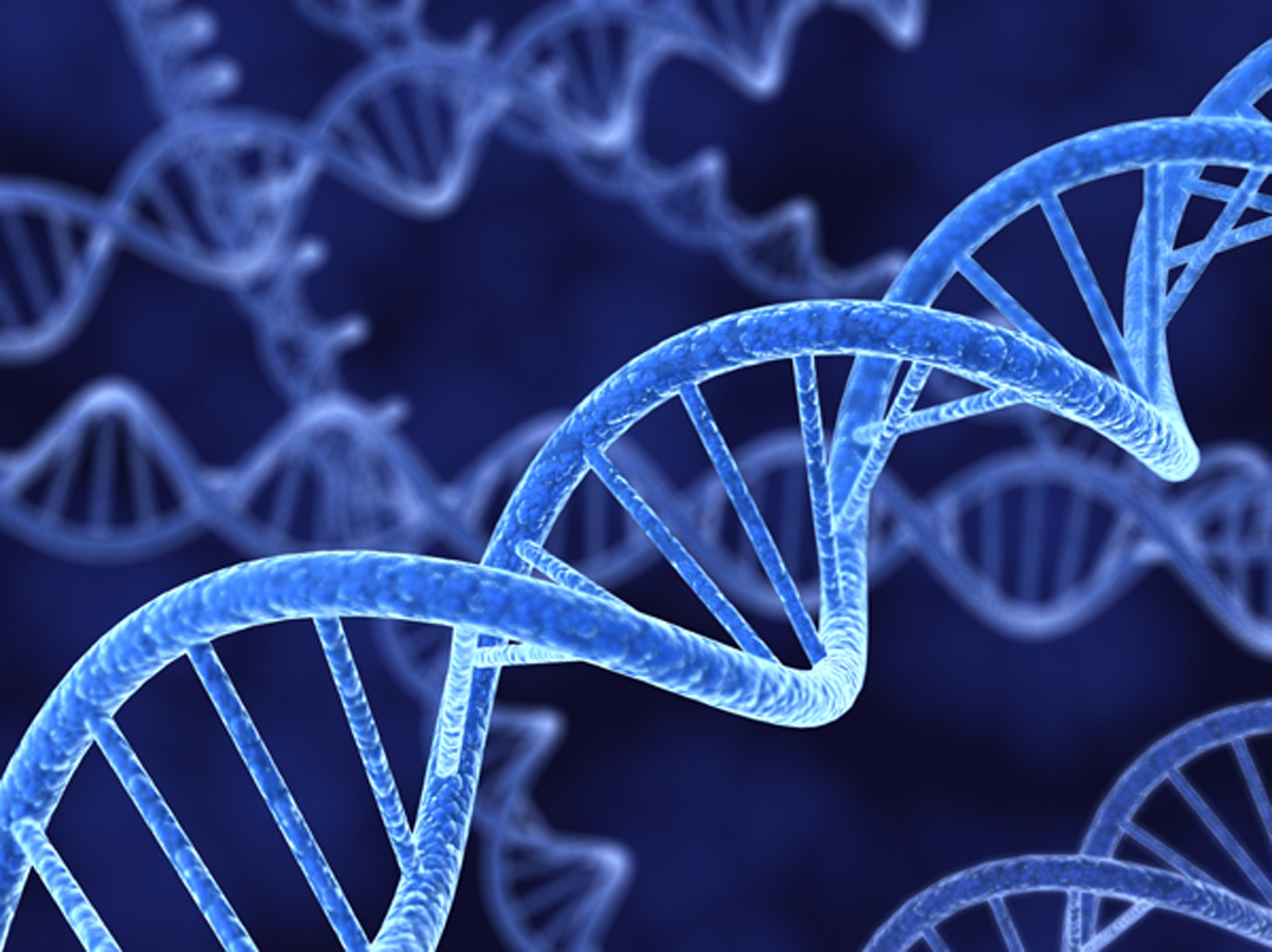 What is a typical gene?

Genes are composed of DNA and typically have promotor region and terminator region attach. The basic function of the gene is to transcribed RNA and then protein. But there are some genes whose function is not to make protein but they make other classes of RNA like ribosomal RNA and transfer RNA.

How genetic information processing take place in the cell?

Types of RNA that are found both in prokaryotic and eukaryotic organisms are:

Types of RNA that are commonly present only in eukaryotic organisms are:

detail about these different types of DNA:
Messenger RNA:
It is single strand of RNA and has genes that are complementary to the any of strand of DNA.it has codon that ensure the proper sequence of amino acid that are required to attach properly to make protein. It make as primary transcript of RNA during the process of transcription of DNA and it makes in nucleus and after that move out of nucleus through the nuclear pore in to the cytoplasm where ribosomes are present which read these transcript and make polypeptide chain that after many process turn into function protein. So it actually work as a template that is used by the ribosome for the protein manufacturing
.
Transfer RNA:
These work as an adaptor molecule that are made up of RNA. These are smallest among all types of RNA. It works as a physical carrier among mRNA and the required amino acid to sequence protein. Its main function is the transfer of amino acid unit to the ribosome that is the factory of protein. The inter-molecular base pairing ford tRNA into a tertiary structure. tRNA has hair-pin that is of leave shape.
Ribosomal RNA:
The protein manufacturing factory in the cell that we call ribosome, these RNA are the part of this ribosome organelles. So ribosomal RNA along with ribosome participate in the translation of mRNA and then in the synthesis of protein.
Small nuclear RNA:
It is the sub-type of small RNA molecule. Its basic function is that it plays its role in the splicing of primary formed mRNA transcript that is formed from DNA, and the newly form messenger RNA transcript is now mature mRNA. There are known total 6 types of SnRNA: U-1 type, U-2 type, U-3 type, U-4 type, U-5 type, and U-6 type. The function of these types of SnRNA is to remove intron part from primary mRNA.
Micro RNA:
It is the non-coding type of RNA. It can be found in plants animals and viruses too. Its main role is that it can silence RNA and plays role in the post transcriptional regulation of expression of genes. It forms base pair with the complementary sequence of the mRNA and then perform its function.
Small interfering RNA:
It is the small non-coding having double strand RNA. Its similarity match with micro RNA. It is used in the laboratory to silence the gene of interest. It perform its function by forming it form base pair with the specific complementary sequence of the nucleotide so in this way it block primary mRNA that form after transcription, to perform translation activity.
Characteristics of genetic code: