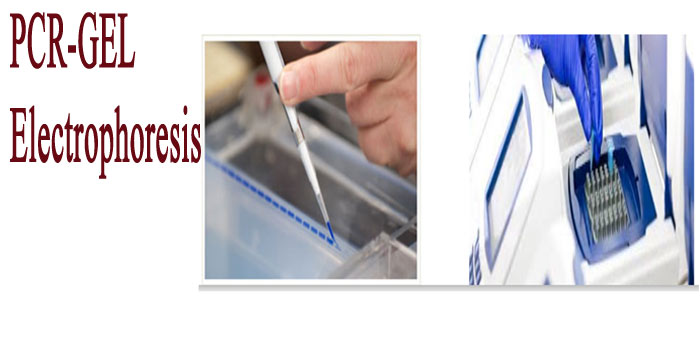 this is the selective amplification method for the particular segment of the DNA in vitro. this is the basic method that is performed in all molecular labs.

The template of the DNA is not highly purified in this method. only a small boiled bacterial colony or a small piece of the leaf of any plant is sufficient to perform this technique.

If the reaction is performed carefully than even a small piece of DNA can produce a highly significant visible band. 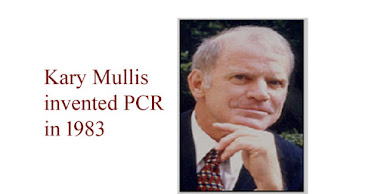 What is in this reaction: 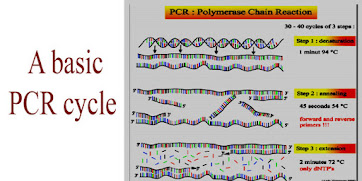 Amplifiable size of the target: 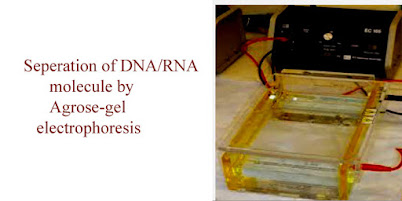 This is the technique which is used to separate molecule of DNA or RNA on the basis of their size this is done by moving negative charged fragment of the nucleic acid on the agarose gel and under the influence of the electric charge.
fragments that are short in size move faster and cover longer distance than the longer ones. 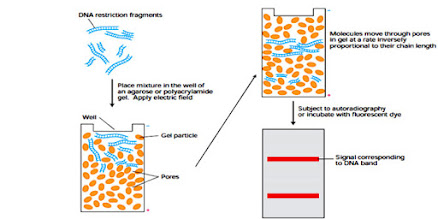 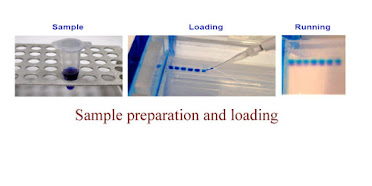 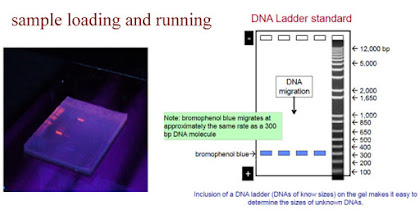