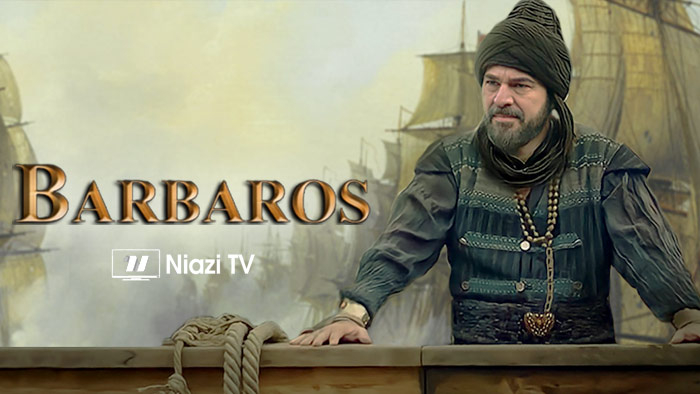 Barbaros is an upcoming TRT1 best urkish television series which is directed by The Taylan Brothers and written by Cüneyt Aysan, Ozan Aksungur and Oğuz Ayaz. It is a historic series, which shooting began since March 2021. It stars Engin Altan Düzyatan and Ulaş Tuna Astepe who leads the main roles. This series reflects the life of Barbaros Hayreddin Pasha, a “Kapudan Pasha” of the Ottoman Empire.

According to the news, Barbaros series will be released in September 2021 while it’s first Trailer has been released on Turkish Channel TRT1.

Barbaros series reflects the life of Hayreddin Barbarossa who was also known as Hizir Hayrettin Pasha, was an Ottoman Ship Man and later promoted to admiral of Ottoman Navy. Barbarossa’s multiple victories secured the Ottoman dominance over the Mediterranean during the mid of 16th century.

Egin Altan (Famous for Ertugrul) will play the leading role of Hayreddin Barbarossa and go for the many battles and always return victorious. He is a commander of his troops and fight with enemies for the conquest.